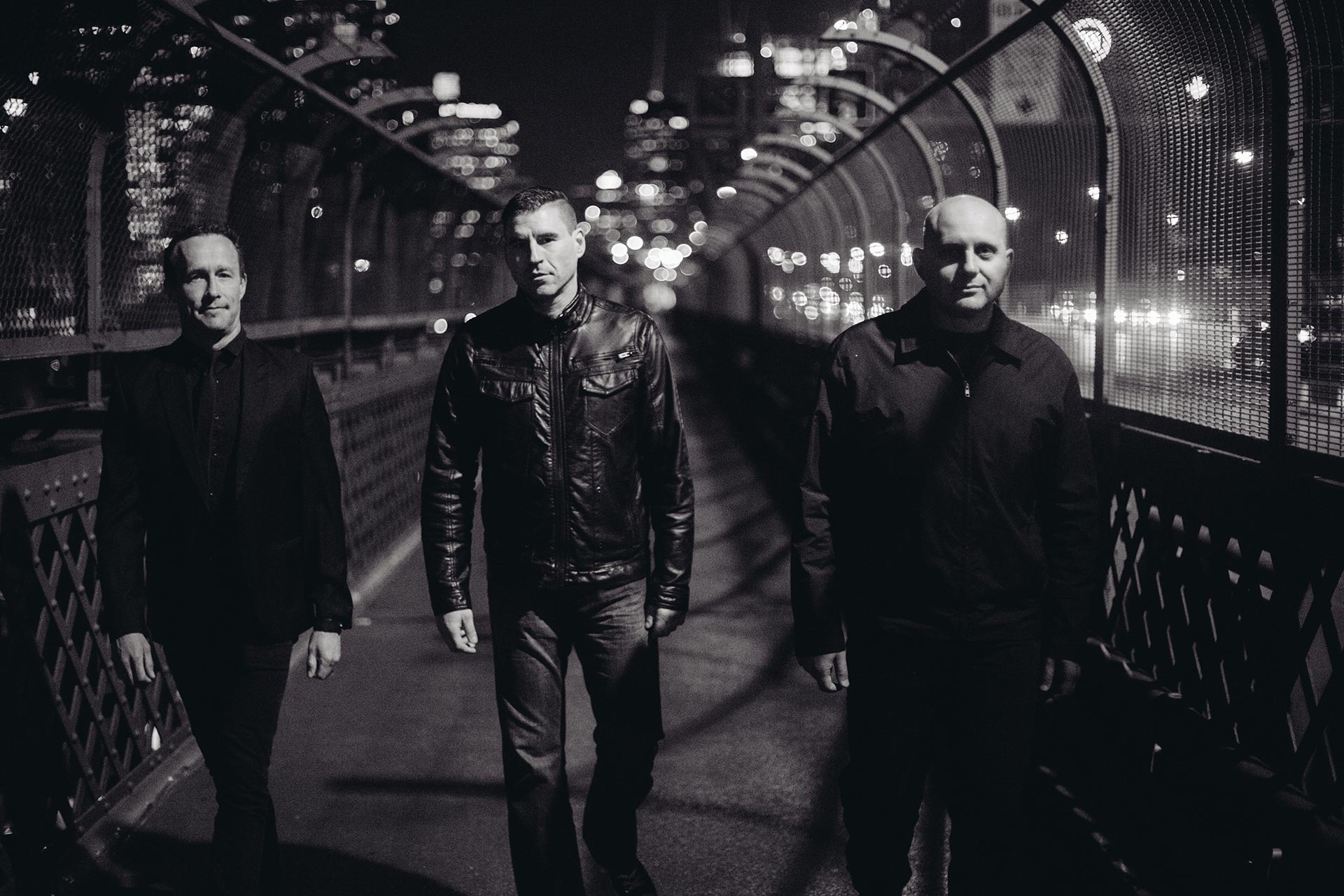 GET OUR MUSIC HERE

Tasty serrated pop with that ring of confidence. And they can rock too

Dis-Connect are a 3 piece band originating in Hornsby Sydney. The band members are Phillip Lambert (lead vocals, bass guitar) Steven Tonge (back vocals, guitar) and Grahame Giles (Drums). The band was formed after Phil recorded 7 songs in his bedroom and gave the songs and his drum kit to Grahame and from that point it was 6 weeks until their very first gig.

After a few years of playing some live gigs the original band line-up had a change and Steve joined the band. The band recorded a demo at Damien Gerard Studios with Russell Pilling and this gained them a lot of live gig work.

In 2015 the band decided to go into the The Grove Studios on the NSW Central Coast to record their first EP for release. A song on the EP called Harmony received national radio airplay on Triple J. In May 2018 the band went back into the studio to record a new EP which will be released in December 2018. 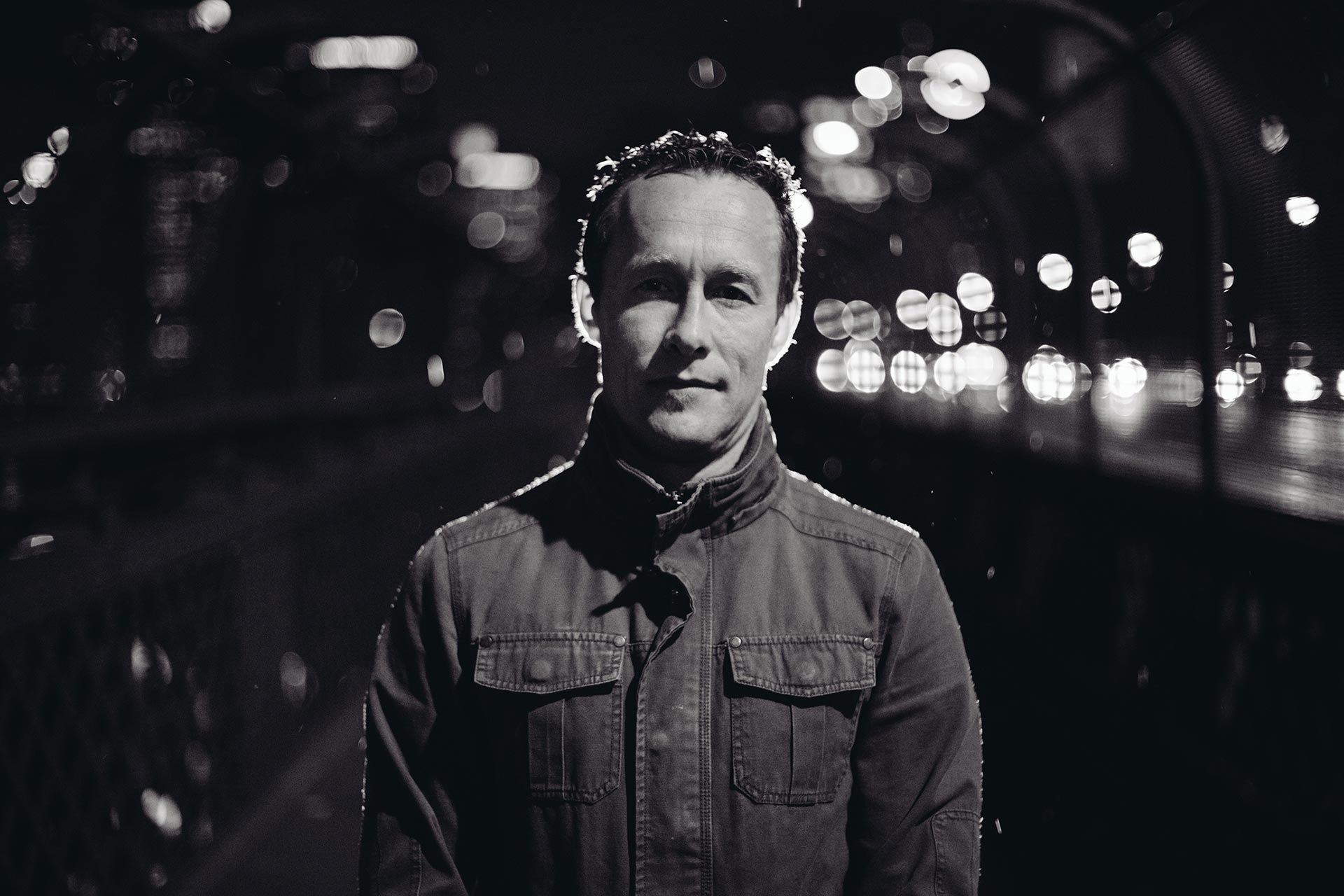 I’m going to share my friends funny moment. 6 years ago a drummer friend of mine came down with food poisoning just before a gig. He tried to find a replacement but couldn’t because of the short notice, so he went and did the gig.

It was a club gig, two 45 minute sets. He was going well until the 2nd song into the second set. He thought he’d sneak out a fart but unfortunately completely shat his pants.

He had to play the rest of the 30 minute set sitting in his own shitty pants. He said after about 5 minutes it started “it started to burn”. A short time later the keyboard player leaned over and asked “do you smell shit?” Gav had to tell him. Very funny moment. He got through the end of the set and “turfed” his pants. Rocking in the free world. 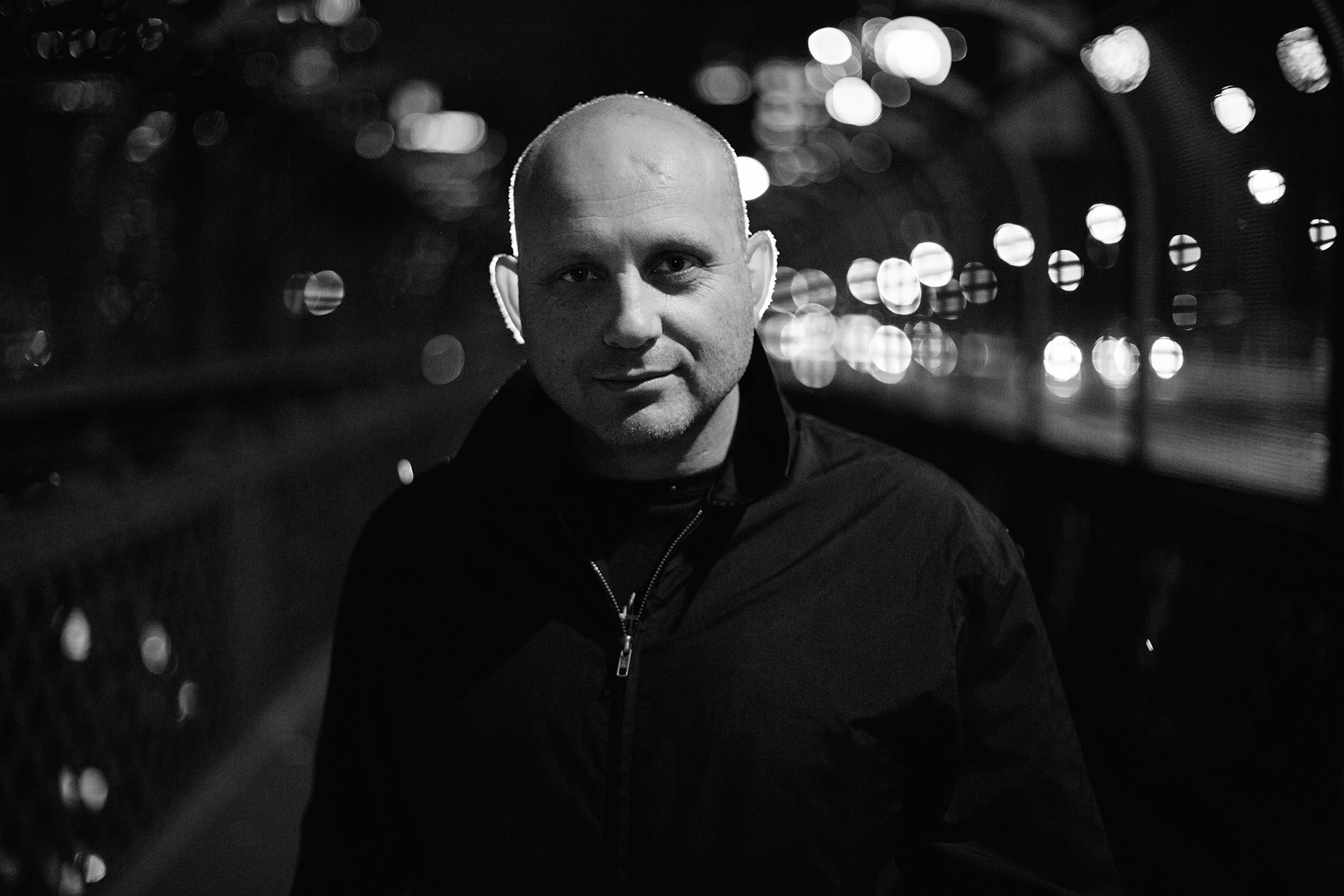 Not sure of this one. Maybe when I accidentally spat on Dave Graneys amp, or at the Forest Inn Bexley the old drunk pissed his pants at the bar. 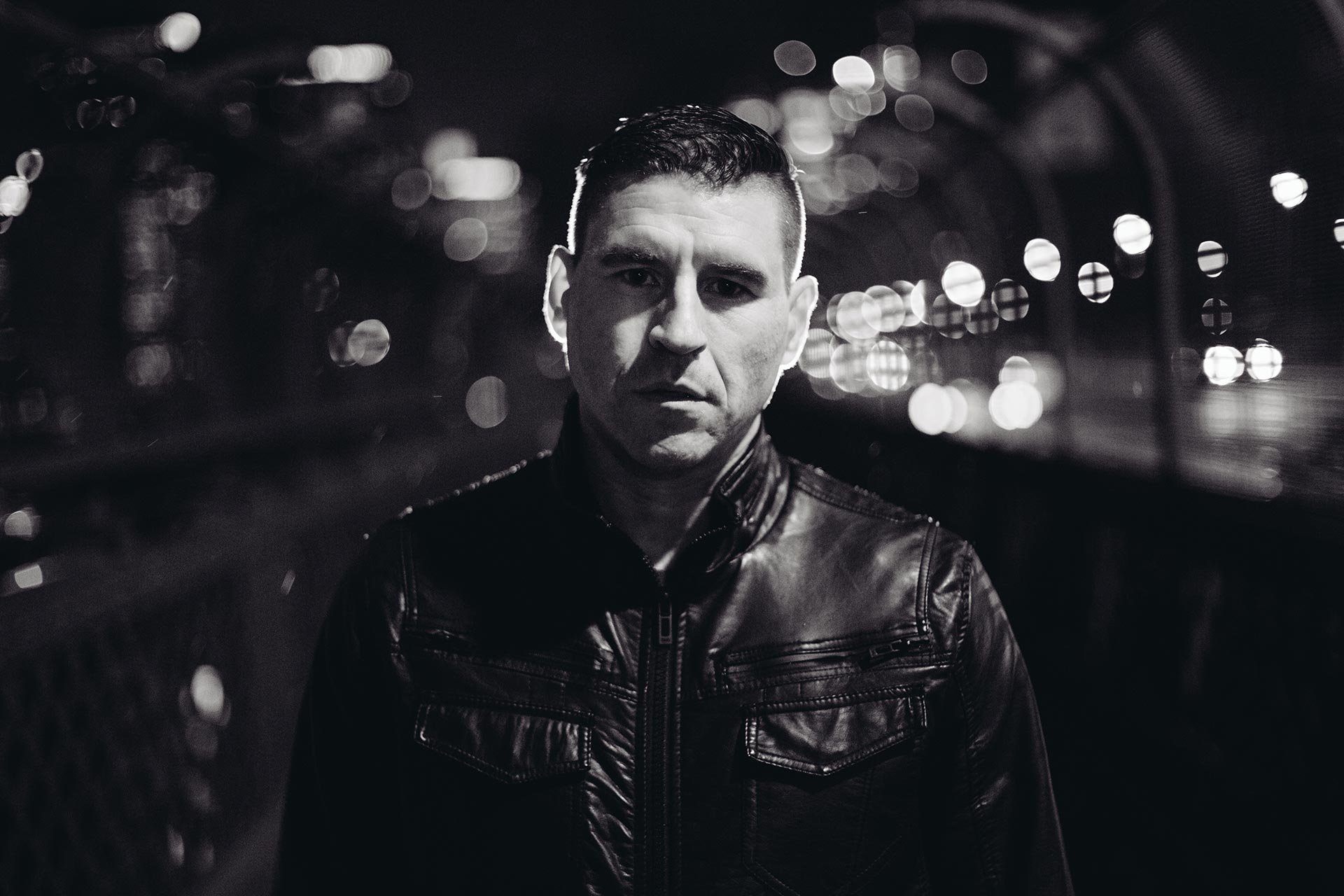 Playing a gig in a pub and I got a bit carried away at the end of a song and jumped up punched a hole through the roof and bought down a large chunk of it on my head and the kit. 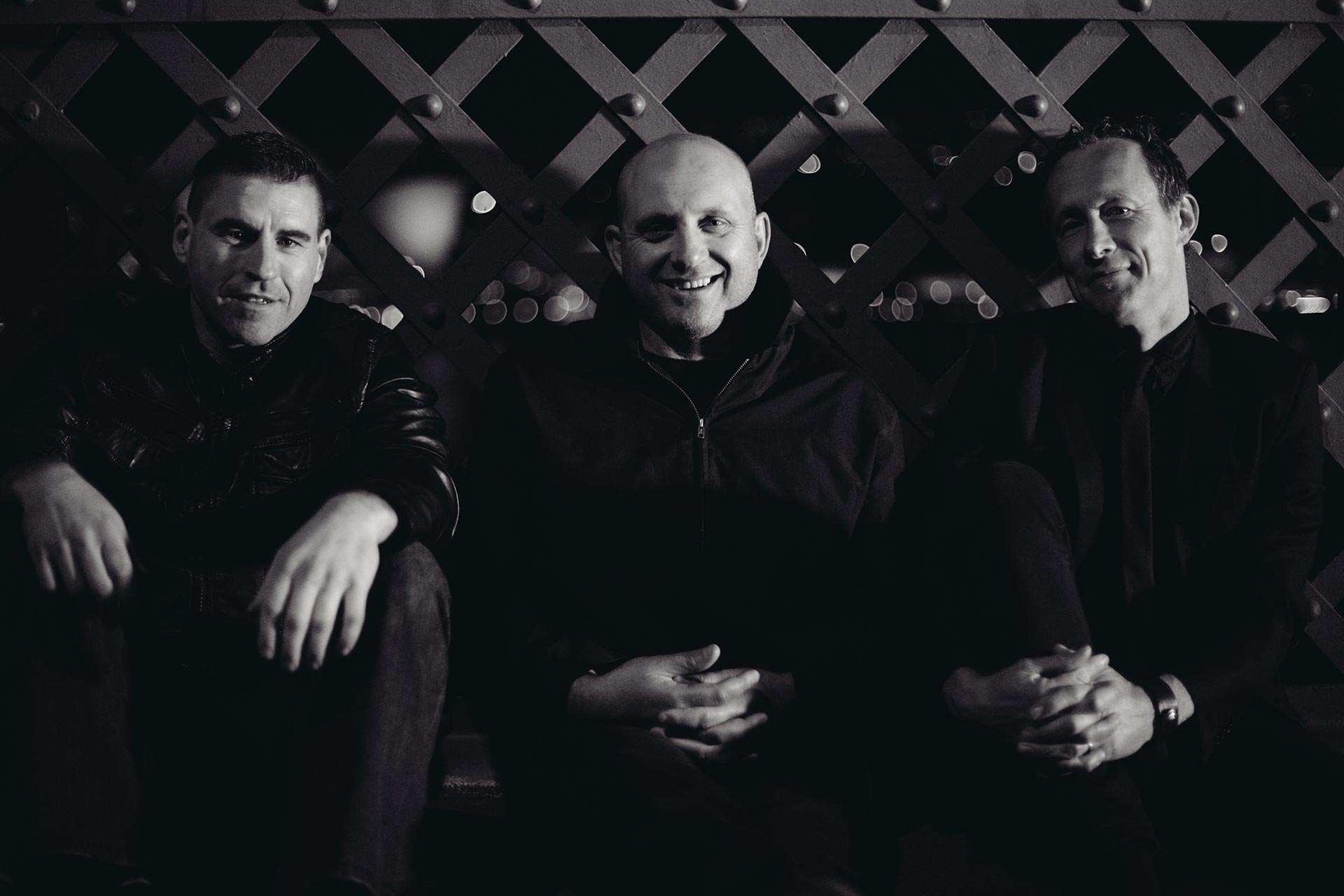